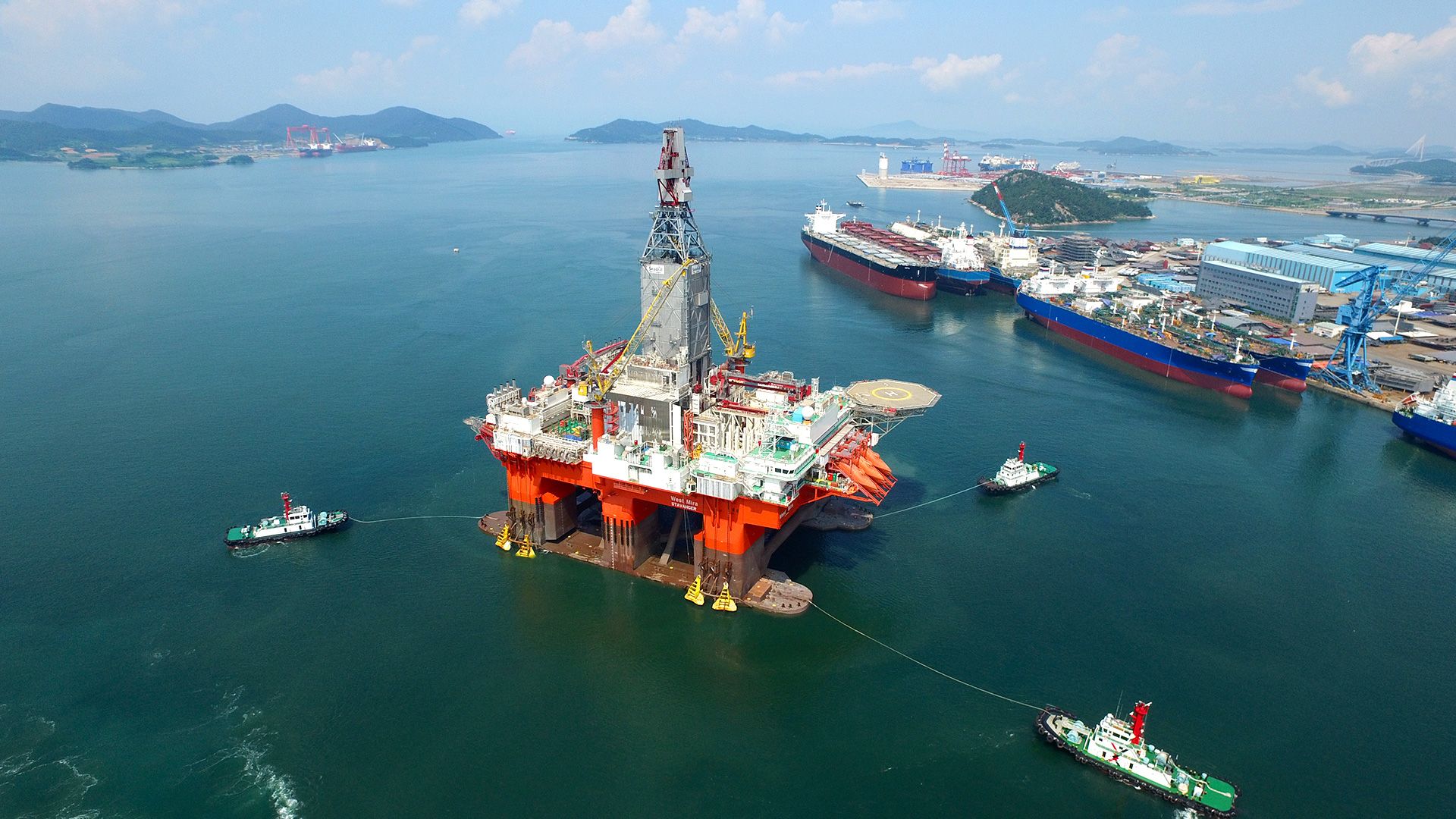 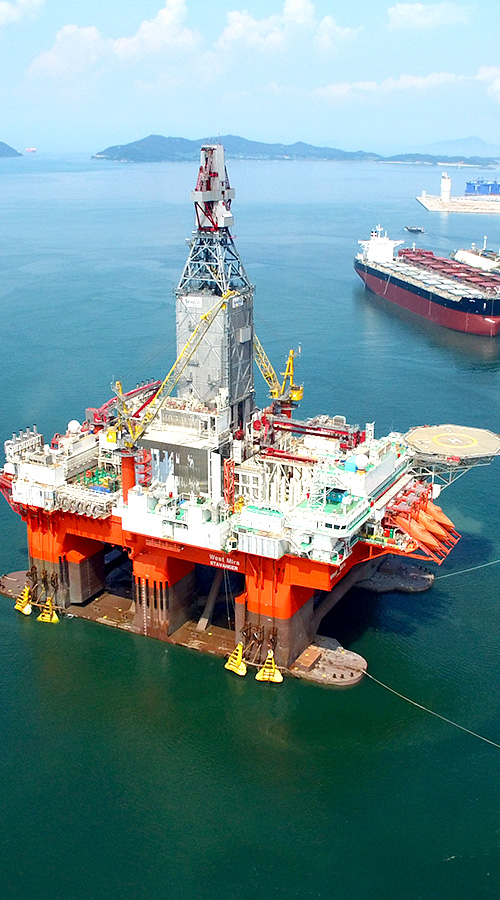 On Friday, March 19 there was an incident during a lifting operation on the drilling rig West Mira, located on the Nova field in the North Sea. No personnel were injured, and the well is secure.

Wintershall Dea mobilised its emergency response organisation and notified relevant authorities. The drilling operation has been stopped until further notice. An investigation into the incident, which is considered serious, has been initiated.

While lowering a x-mas tree from West Mira, the winch wire snapped when the tree was five metres below the sea surface. The x-mas tree sunk to the seafloor 368 metres below water level.

Eight people were working in the area of the rig where the incident occurred in safe distance from moving equipment.

A Remote Operated Vehicle (ROV) was sent to the seafloor to assess the situation. The ROV survey showed no risk of discharge of well fluids or hydrocarbons and the x-mas tree has been localised on the template. The well is under control and secured with three barriers.

Further incident details will be available once the investigation is finalised. 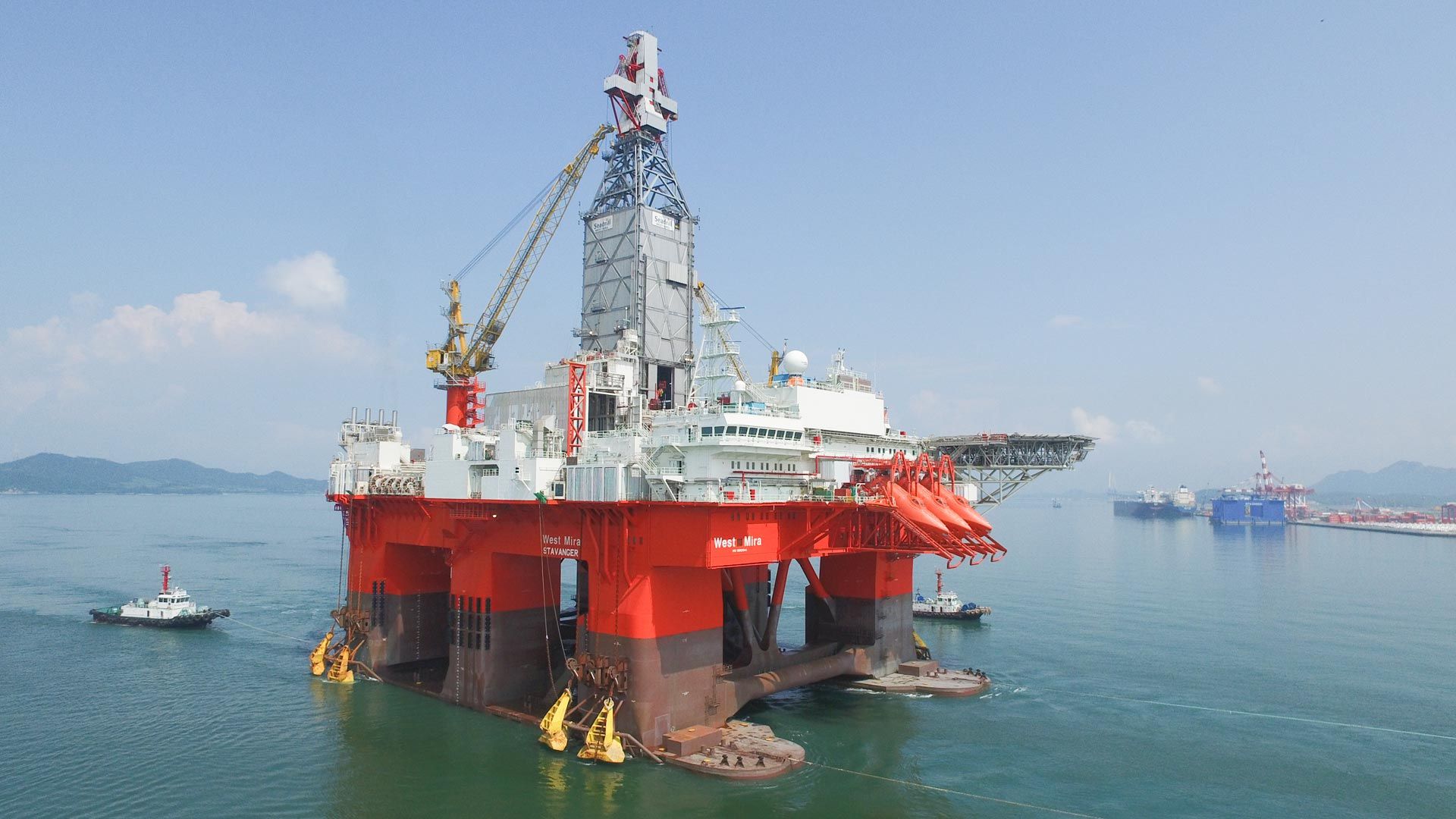 Wintershall Dea completed the top hole drilling campaign on the operated Nova field in the Norwegian North Sea ahead of schedule. 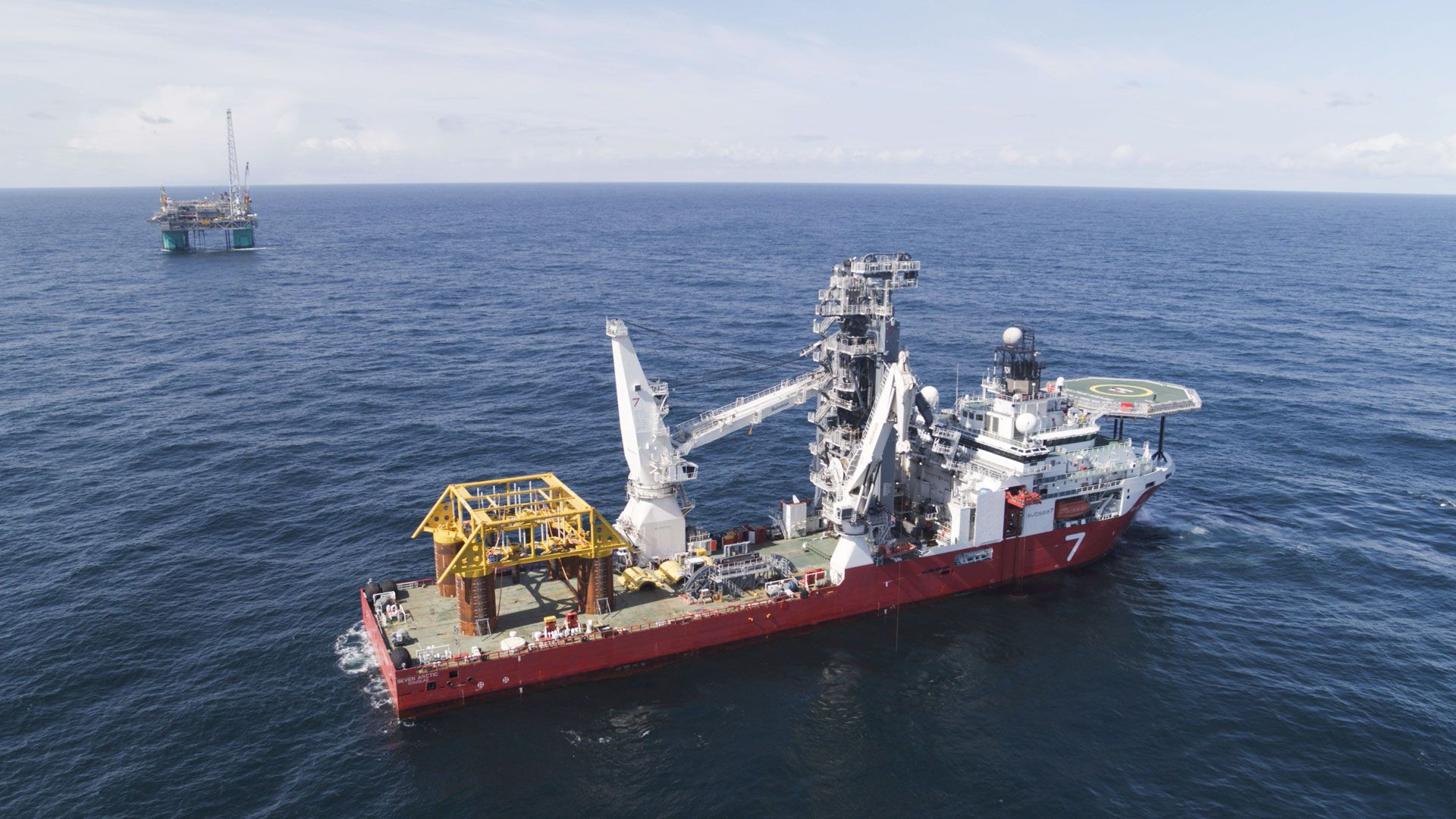