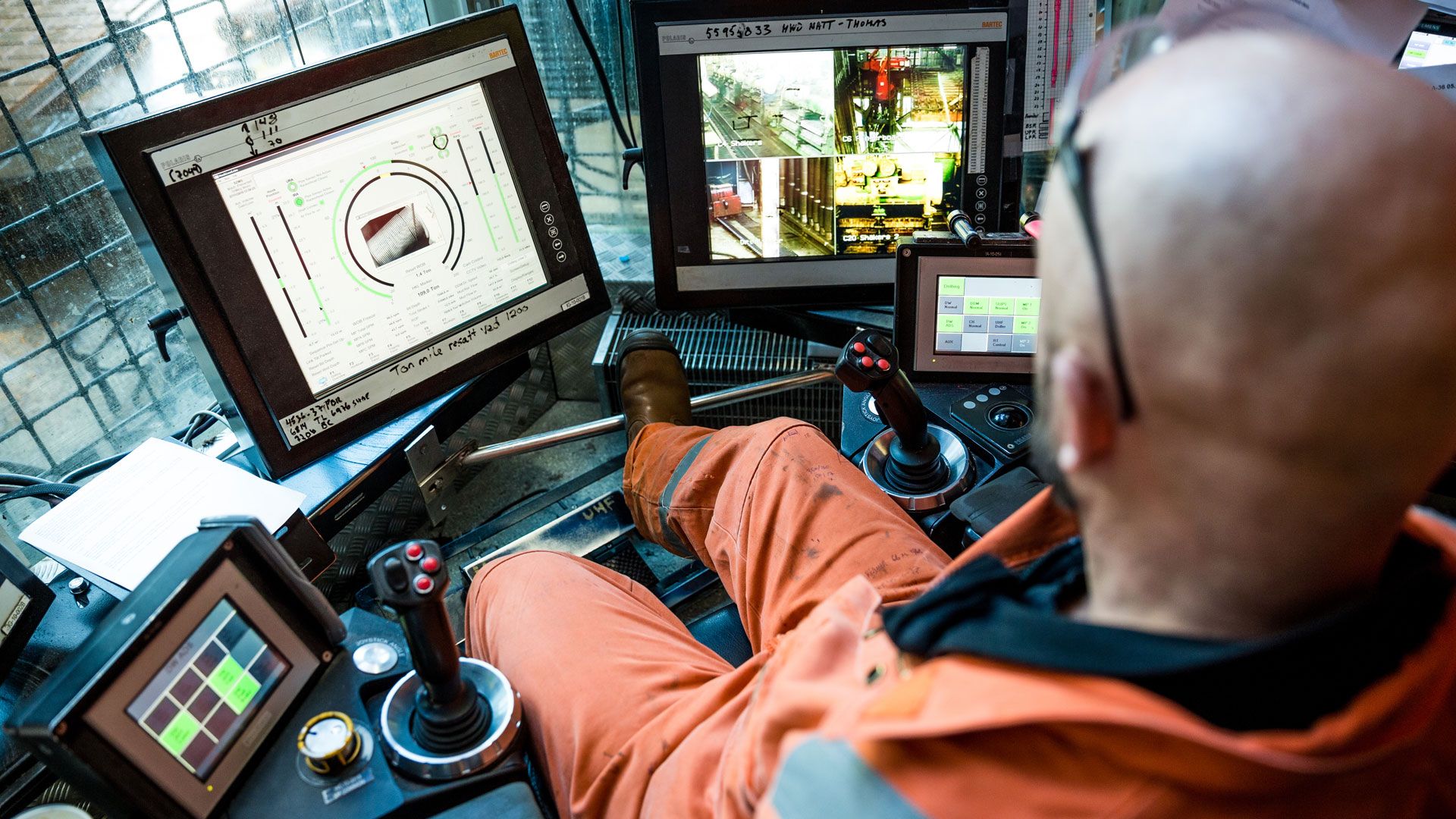 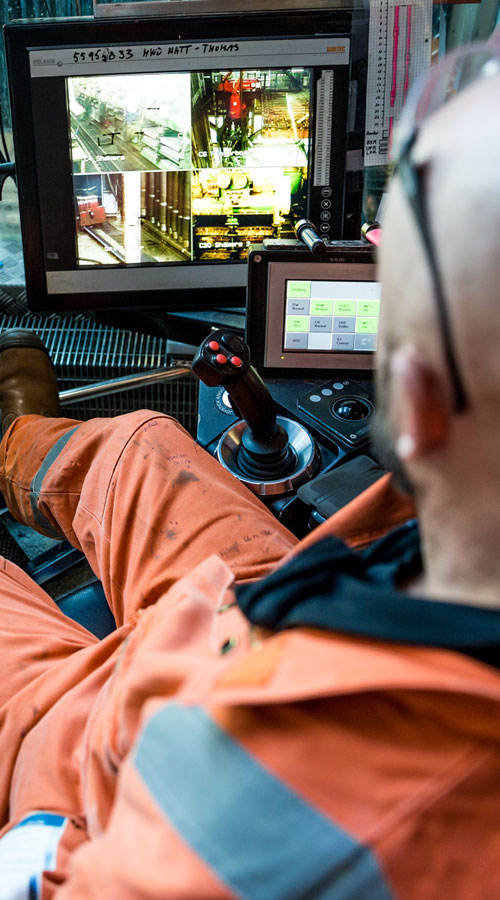 Wintershall Dea has drilled the longest well (A36B) ever completed by the company in Norway. Reaching some 9,023 metres from the Brage platform, the well is around 200 metres longer than Mount Everest is tall.  The A36B well is also the longest offshore well ever drilled by the new company globally.

“On a tail end platform, we continue to operate at the sharp edge of technical possibilities, setting new records while we reach for the barrels that will keep Brage producing for the next ten years at least,” said Mark van Aerssen, Brage Drilling Manager for Wintershall Dea Norge.

Discovered in 1980, Brage began producing in 1993, making it one of the pioneering platforms on the Norwegian Continental Shelf. When Wintershall Dea (then Wintershall) took over operatorship from Statoil (now Equinor) in 2013, the platform was granted a lifetime extension until 2030.

“Our ambition is to make sure that Brage continues to produce beyond the next decade. It has already been in production from more than 25 years, and we believe it can continue to create value for Wintershall Dea, our partners and the whole of Norwegian society for many years to come,” added van Aerssen.

This is the second time the drilling team has broken the record this year, already completing a well to a distance of 8.5 kilometres. 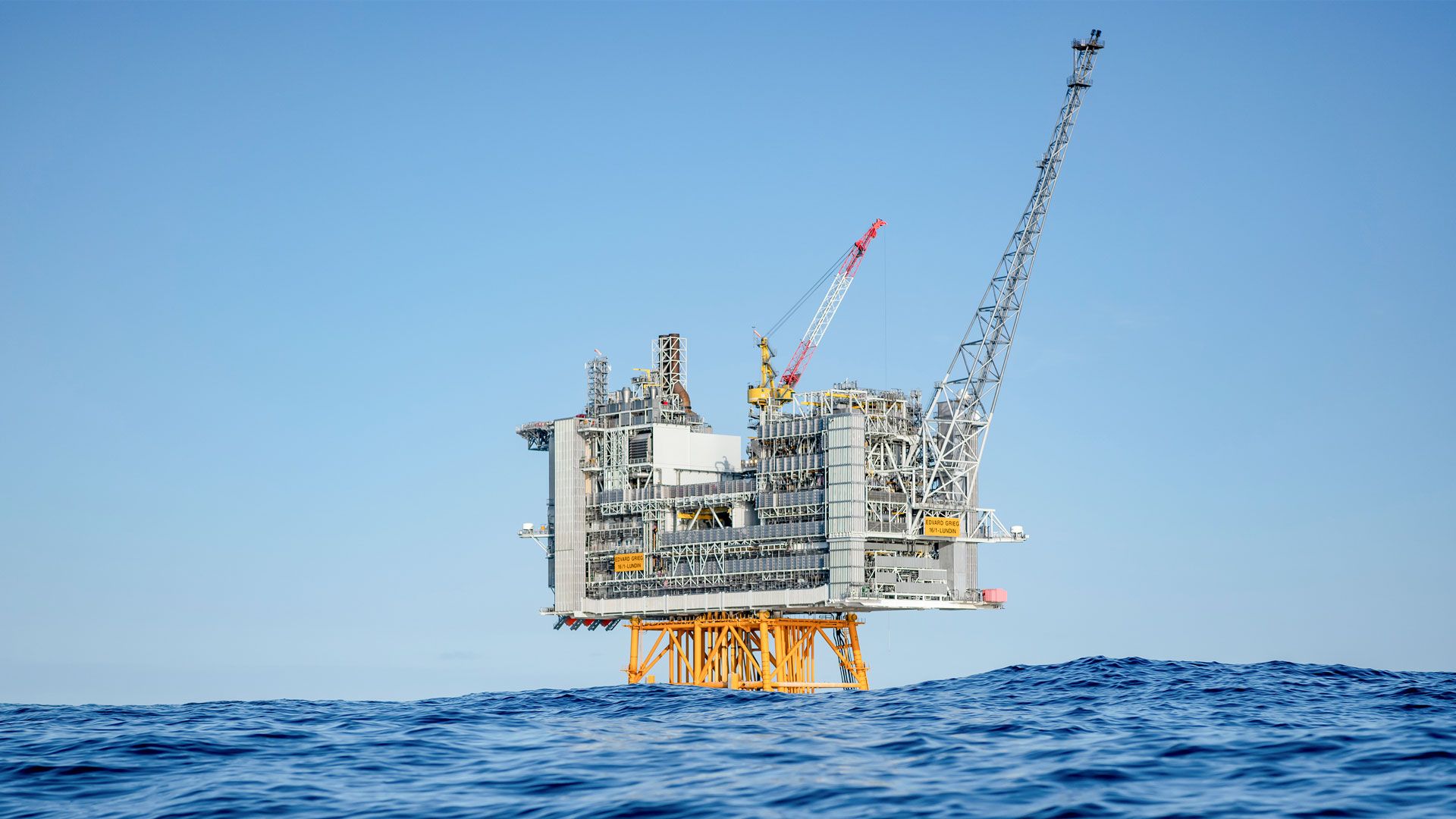 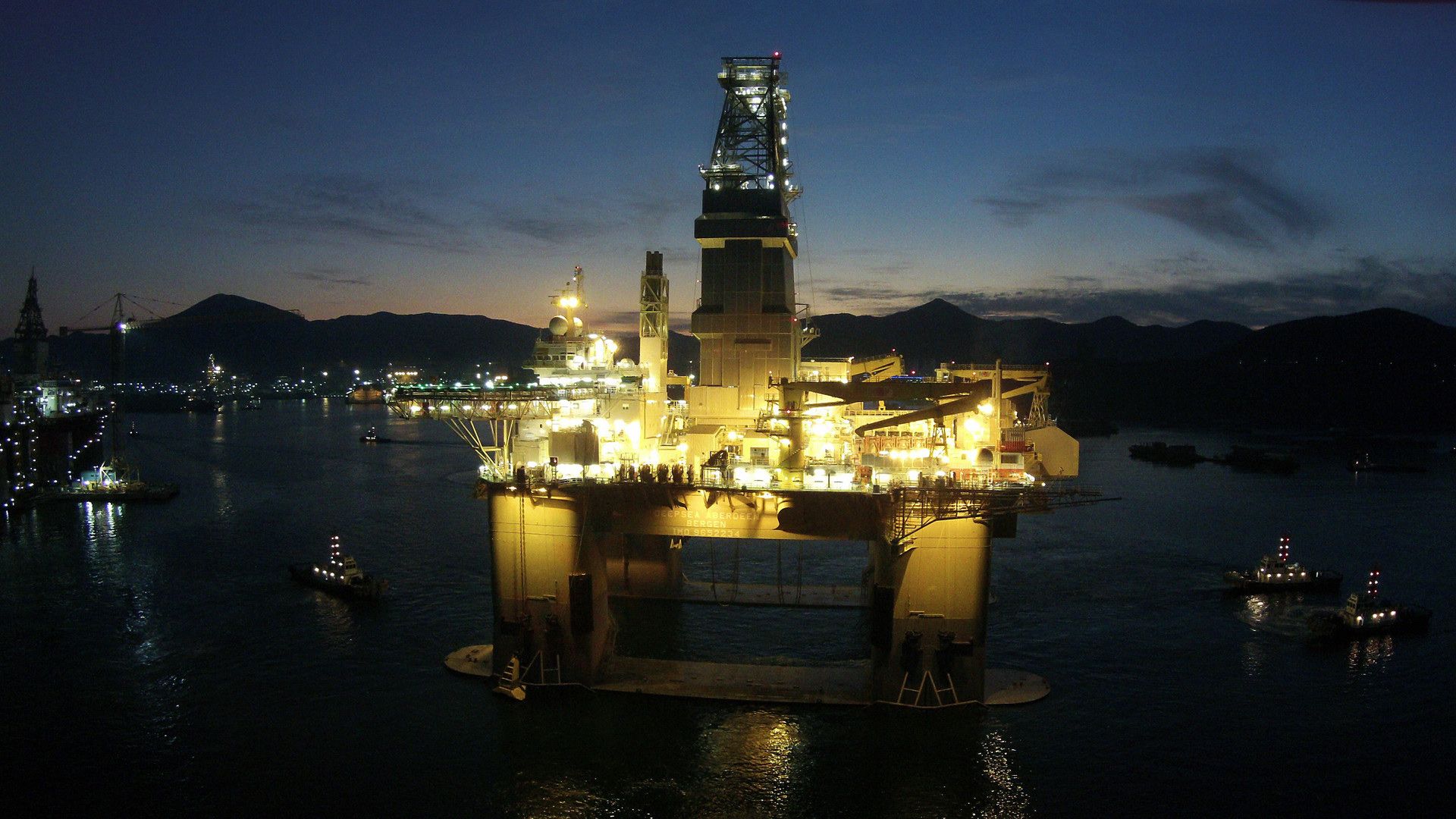