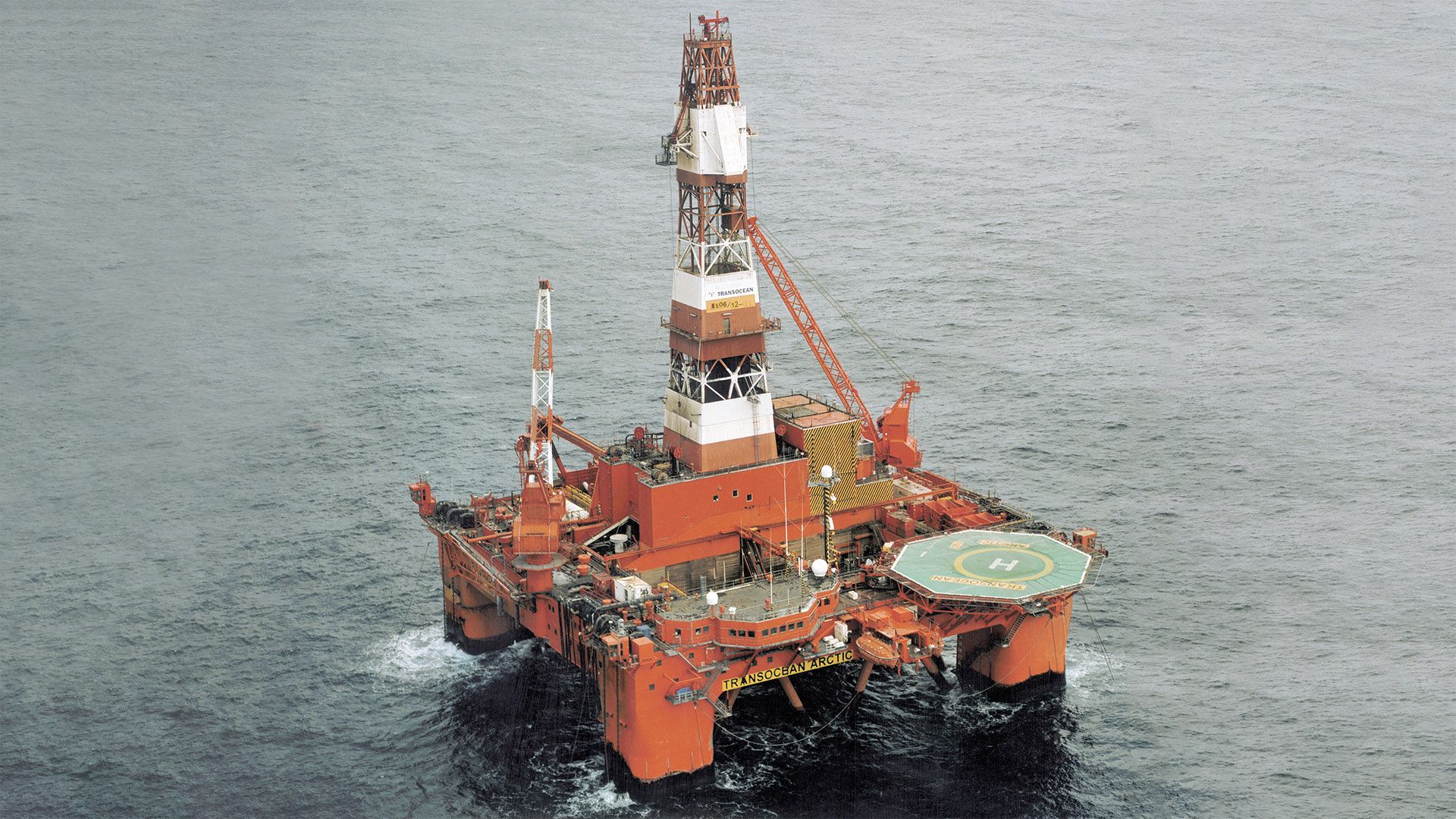 Wintershall Dea has begun drilling four production wells on the Dvalin gas field in the Norwegian Sea, getting ready for the start of production in 2020. The Dvalin field will strengthen Wintershall Dea’s position as one of the largest gas exporters from Norway.

Drilling of the production wells from the Transocean Arctic rig is expected to last approximately one year and follows an intense summer of activity around the Wintershall Dea operated Dvalin development.

Since April there has been high activity at the Dvalin field with installation of pipe-lines and the manifold at 400 meters water depth. In August, a 3,500 tonne processing module was completed and lifted on to the nearby Heidrun platform in preparation for receiving gas from the Dvalin field. The field is located 259 kilometers north of Kristiansund in mid Norway.

“A summer of activity topped off with the start of drilling on the key Dvalin project is a potent sign of the belief we have in Norway, and the resources we are prepared to invest to reach our ambitions. The Dvalin team has worked tirelessly from day one to deliver a smooth, timely, and most of all safe project to date”, said Hugo Dijkgraaf, Wintershall Dea Chief Technology Officer.

Dvalin is being developed as a subsea field tied back to Heidrun, which lies some 15 kilometers to the northwest. The four wells will be drilled to a depth of around 4,500 meters.

The design philosophy for the wells has focused strongly on HSEQ, in line with the whole Dvalin project to date. The drilling team aims to maintain the project record of having no serious incidents.

“Dvalin fits neatly into our strategy of supplying gas to the European market through fields and pipelines while ensuring we remain one of the most important gas producers on the Norwegian Continental Shelf. It further demonstrates our capabilities as an efficient and capable operator,” said Alv Solheim, Managing Director of Wintershall Dea in Norway.

The Dvalin gas field in the Norwegian Sea is being developed with four subsea wells, tied back to the Equinor operated Heidrun host platform. The gas from Dvalin will be transported to the Heidrun platform via a 15-kilometre pipeline. From there, it will be sent to the Polarled gas transportation system via a 7.5-kilometre pipeline, before it will be further processed to dry gas at the Nyhamna onshore gas terminal. Finally, the gas will be transported via Gassled to the market.

As the third largest non-state operator on the Norwegian Continental Shelf with a daily production of around 150,000 boe, Wintershall Dea is aiming to further increase these volumes over the next years.

Wintershall Dea is owned by BASF (67 %) and LetterOne (33%). An initial public offering is envisaged in the medium term.

Wintershall Dea stands for more than 120 years of experience as an operator and project partner along the entire E&P value chain. The company employs around 4,000 people worldwide from over 60 nations. The company plans to increase its average daily production from around 590,000 barrels of oil equivalent to a range of 750,000 to 800,000 barrels in the period between 2021 and 2023. In the medium term, an initial public offering of Wintershall Dea is envisaged. 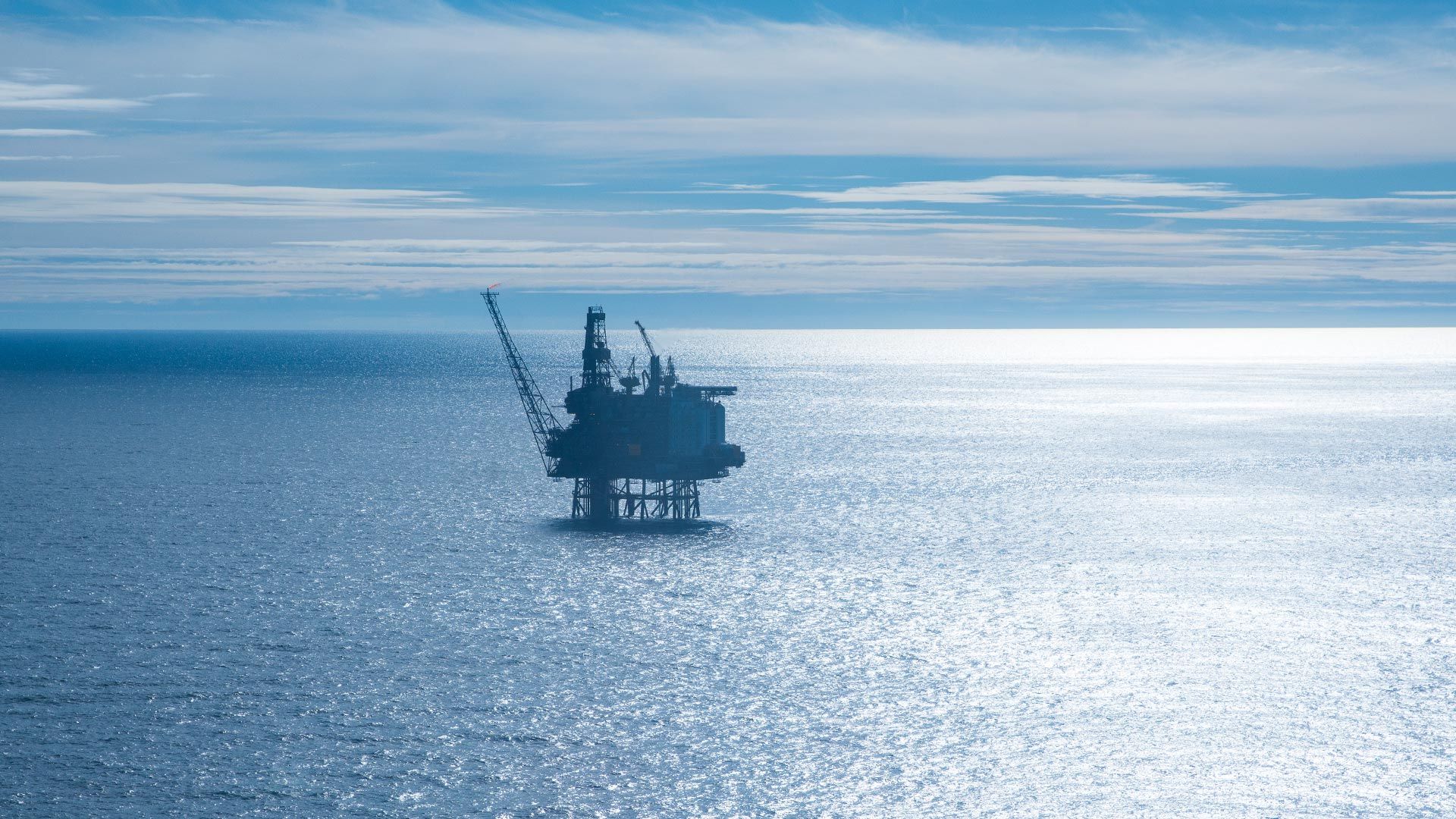 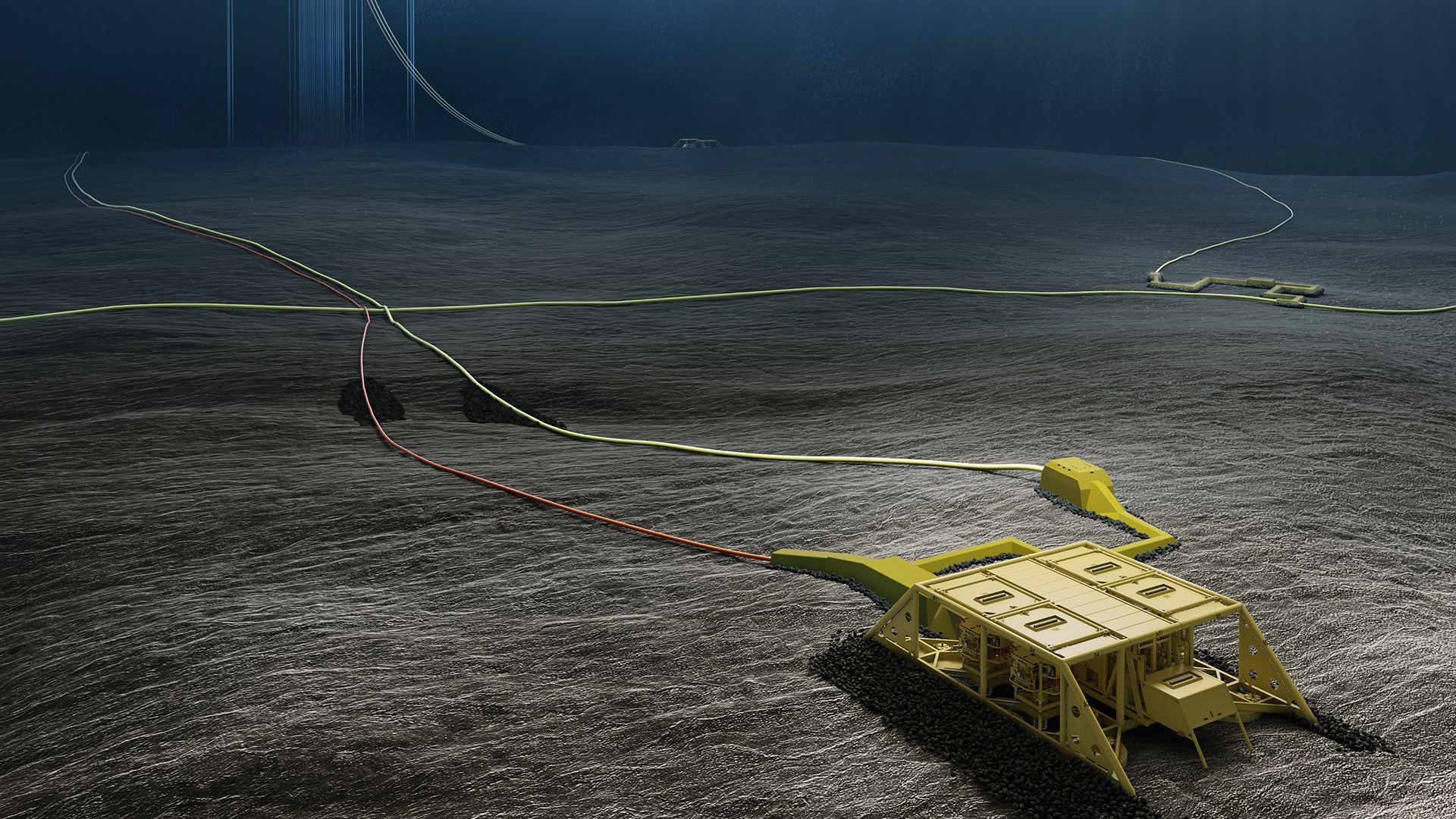 During the production flow test of the Dvalin production wells, measurements showed that the gas flow contained a level of mercury which exceeded the maximum amount allowed in the system.