Successful heavy lift for Dvalin in the Norwegian Sea 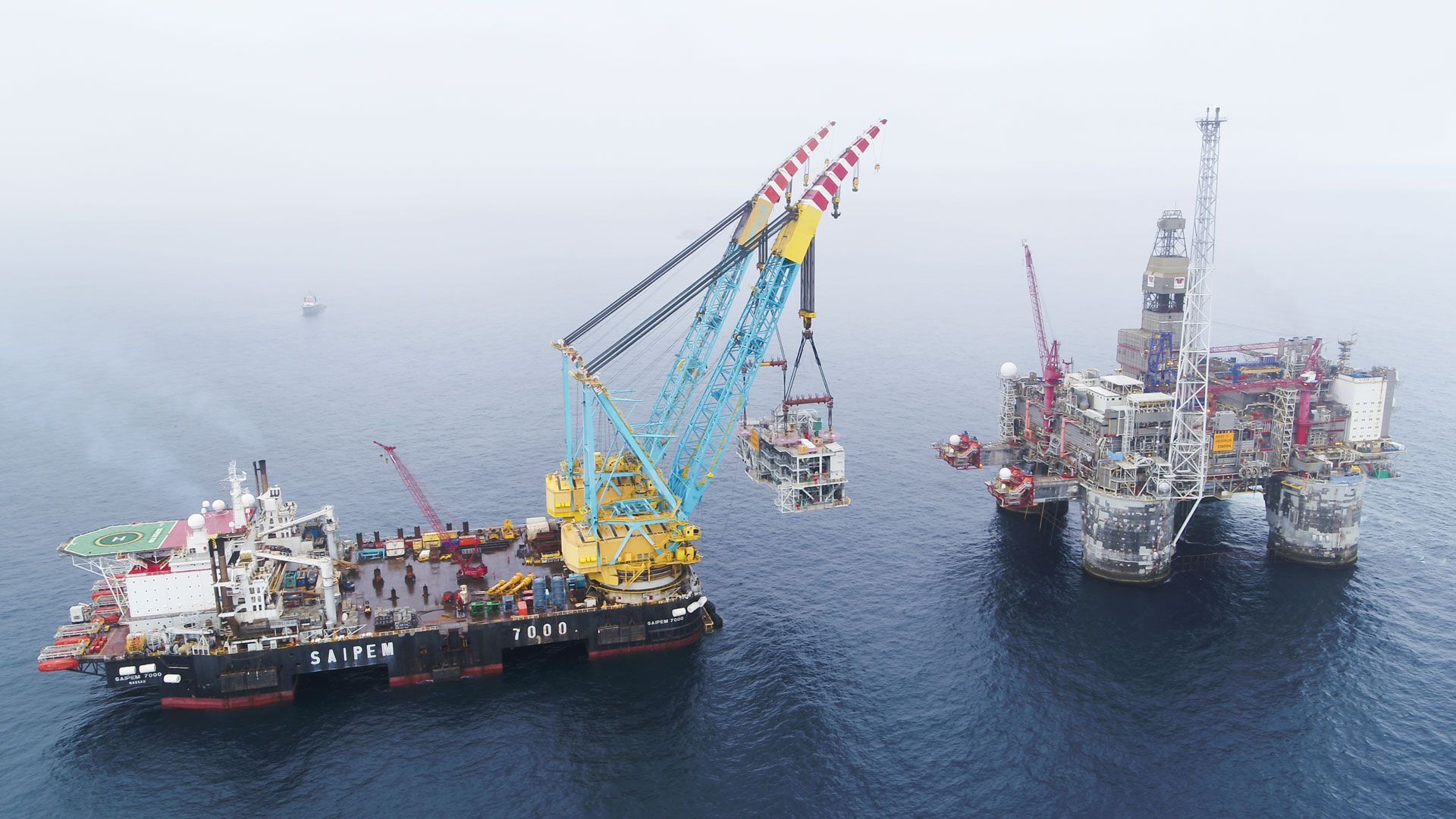 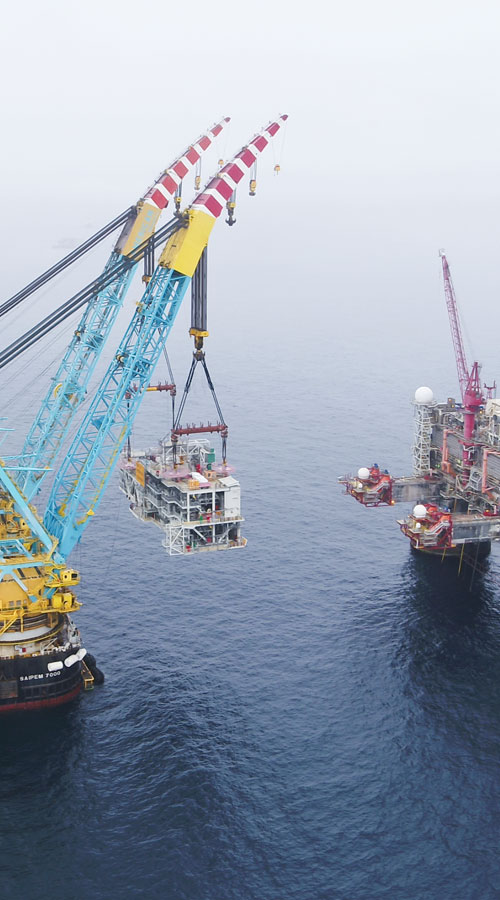 The Wintershall Dea operated Dvalin field is a subsea gas development tied back to Heidrun, 15 kilometres to the northwest in the Norwegian Sea. In the case of Dvalin, some 700 yard workers have spent two and a half years building a dedicated gas treatment module.

“The Dvalin team has worked purposefully to safely construct and install this giant module in time and within budget. It is very satisfying to see this impressive technical feat carried out successfully and without incidents”, said Hugo Dijkgraaf, Chief Technology Officer (CTO) and Member of the Board for Wintershall Dea.

The Dvalin module was built at the Aibel yard in Haugesund on behalf of Equinor, which is the operator of the Heidrun platform. Wintershall Dea has worked closely with both companies to ensure smooth delivery of the unit.

“So far, there have been 3.5 million working hours carried out on the Dvalin project without a single serious injury. Although the project is still ongoing, I am incredibly proud that we have had such a clear focus on safe operation, while at the same time delivering against the project plan,” said Thomas Kainer, Senior Vice President, Major Project Dvalin for Wintershall Dea.

The lifting operation was carried out by the heavy lifting vessel Saipem 7000. The Dvalin module was lifted from the barge onto the Heidrun platform over the course of three hours.

Witnessing the heavy lift from aboard the Saipem 7000, Anita Albriktsen, Topsides Host Manager, said: "For those of us who have followed the construction of the module, from the first steel cut, through the pulling of 100,000 metres of cable and welding of 3,700 joints, to seeing it now on Heidrun, it was a great experience to see the module being lifted in place."

The Dvalin gas field in the Norwegian Sea is being developed with four subsea wells, tied back to the Equinor operated Heidrun host platform. The gas from Dvalin will be transported to the Heidrun platform via a 15-kilometre pipeline. From there, it will be sent to the Polarled gas transportation system via a 7.5-kilometre pipeline, before it will be further processed to dry gas at the Nyhamna onshore gas terminal. Finally, the gas will be transported via Gassled to the market.

As the third largest non-state operator on the Norwegian Continental Shelf with a daily production of around 150,000 boe, Wintershall Dea is aiming to further increase these volumes over the next years.

Wintershall Dea is owned by BASF (67 %) and LetterOne (33%). An initial public offering is envisaged in the medium term.

Wintershall Dea stands for more than 120 years of experience as an operator and project partner along the entire E&P value chain. The company employs around 4,000 people worldwide from over 60 nations. The company plans to increase its average daily production from around 590,000 barrels of oil equivalent to a range of 750,000 to 800,000 barrels in the period between 2021 and 2023. In the medium term, an initial public offering of Wintershall Dea is envisaged. 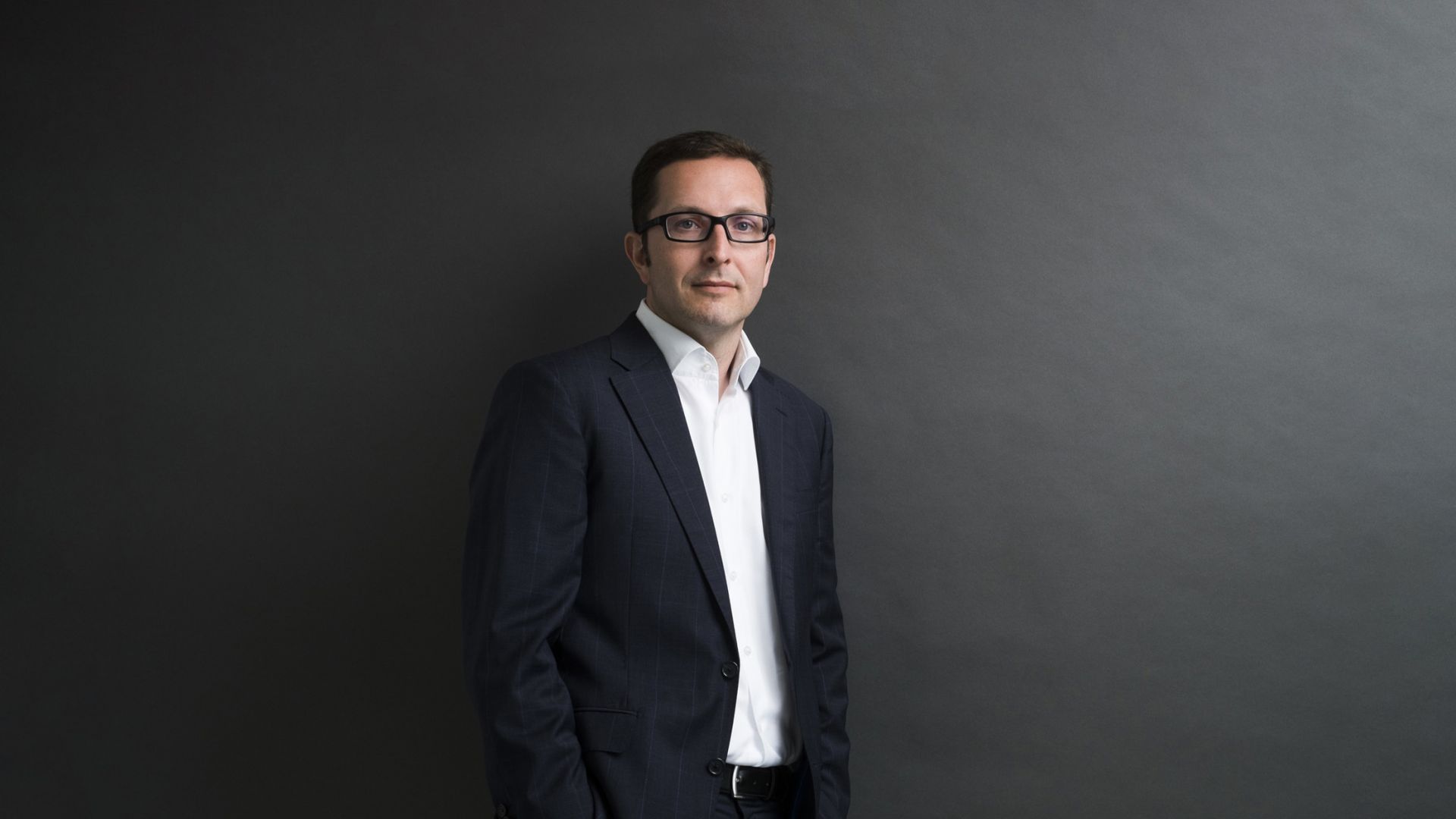 Mario Mehren in a video interview with ONS

Steering a newly merged company through the crisis 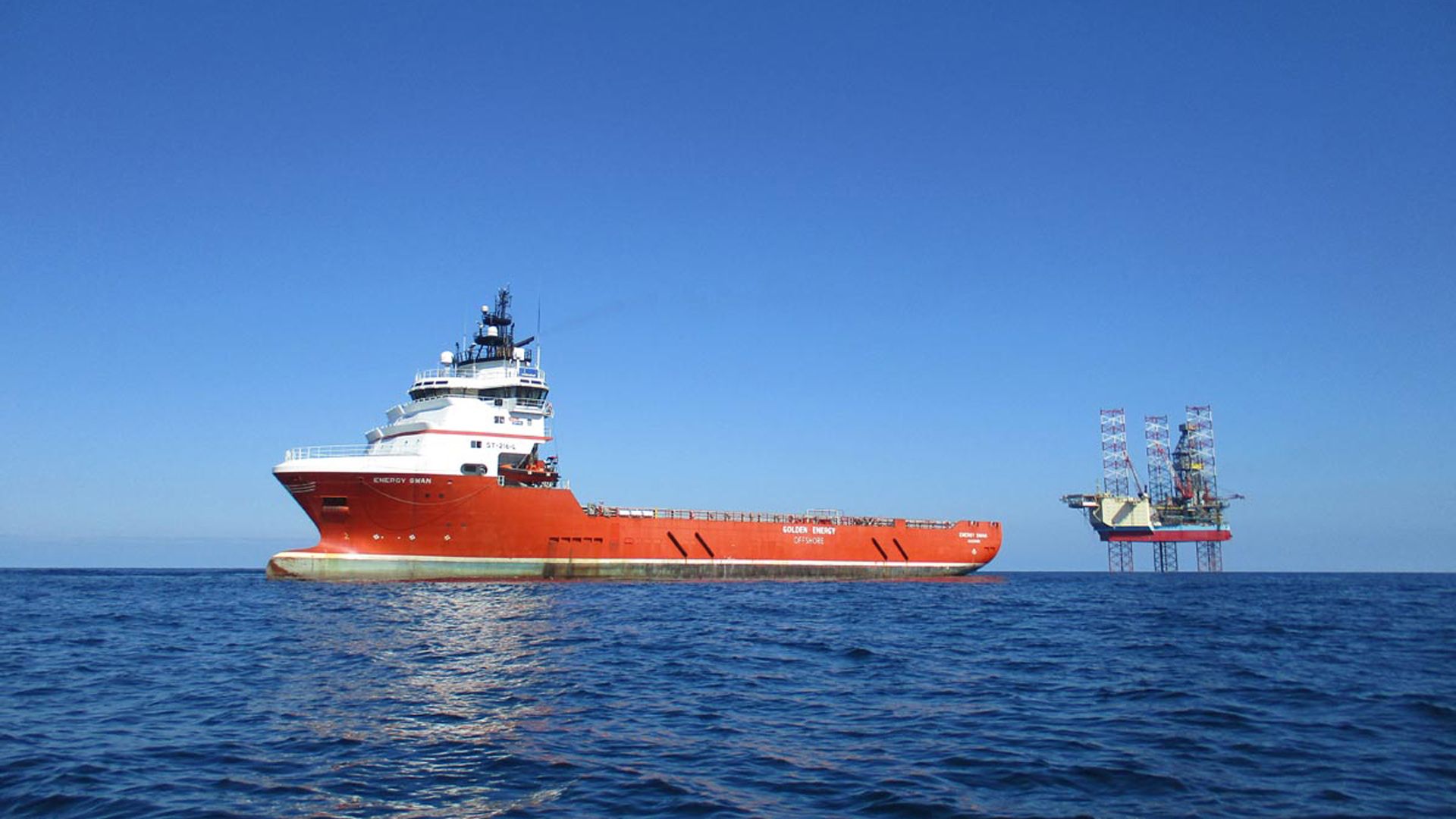 As of May 25, Brage’s supply vessel Energy Swan will also provide services to the nearby Statfjord A, B, and C platforms, and Veslefrikk through a sharing agreement.